Reaching Everyone By Exposing Lies (REBEL) was an anti-tobacco program for teens in New Jersey. By 2007, New Jersey REBEL had chapters in all 21 counties and in 76 New Jersey high schools. Each chapter had a youth coordinator (school adviser in school groups) who helped in using resources to aid with the group's plans and events. A solution needed not only to reach teens where they live, but also to move them in the face of powerful forces. 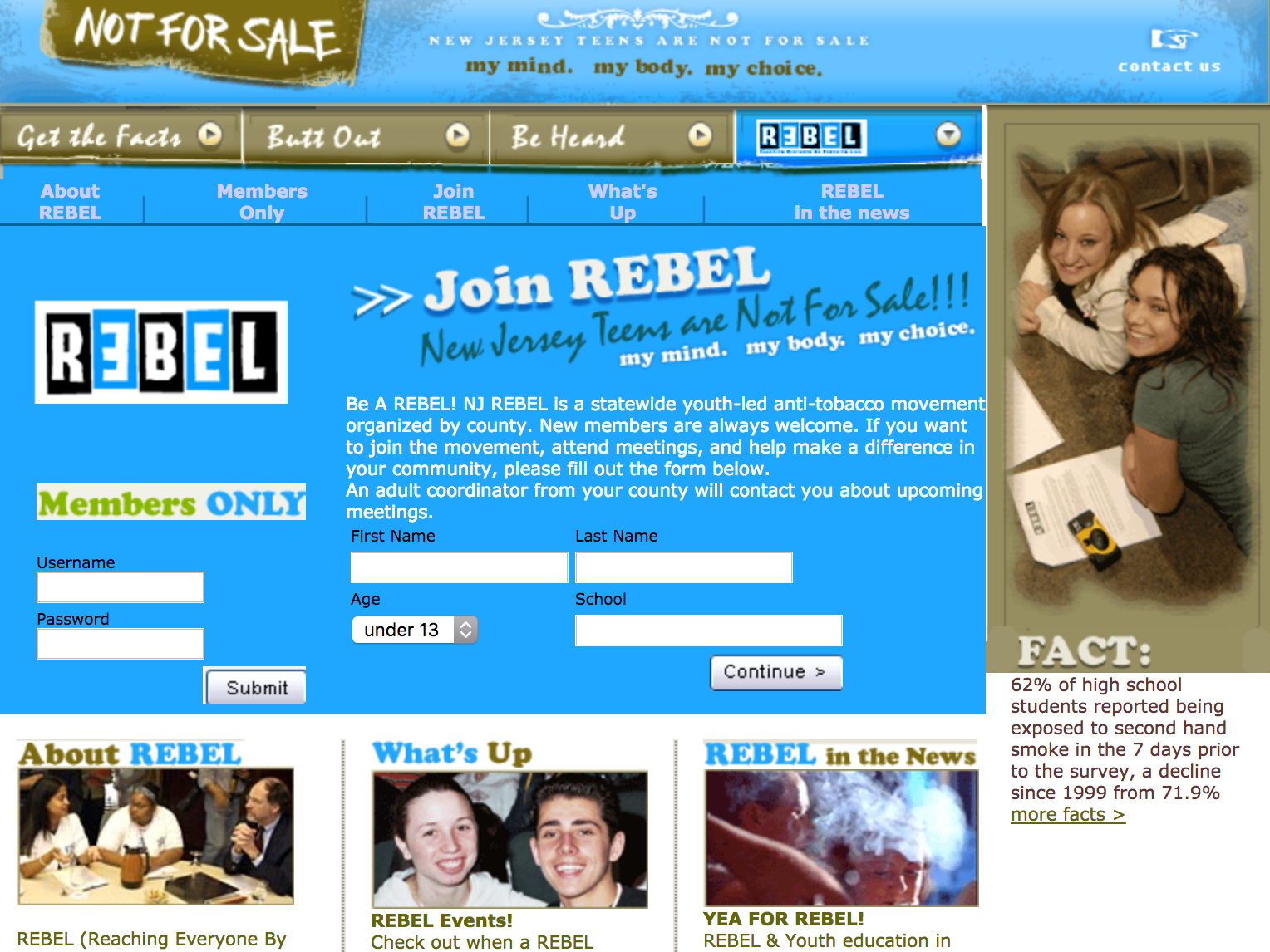 Before. Chaos without focus and no emphasis on engaging potential members.

Tobacco companies relentlessly target teens and children. They even refer to them as “replacement smokers” for dying customers. And it works. Eighty percent of smokers begin using tobacco before age 18. In New Jersey, 19,700 teens were becoming daily smokers every year. Research showed that teens are strongly resistant to anti-smoking messages. In fact, traditional anti-smoking messages were making them more inclined to smoke. The one exception is anti-smoking messages delivered by their friends, their peers.

After. A design full of energy and information with your helpful, interactive and quick-with-a-quip website guides, Ben and Christine.

Square360 developed a grungy and energetic online aesthetic for REBEL. It highlighted a strong peer-to-peer message featuring teen tour guides, Ben and Christie. The wise-cracking duo spoke directly to their fellow students telling them where to go on the site and how to get involved. Teens then had the opportunity to engage directly through student-led blogs and crowd-sourced ranking for smoking facts. Or they could just be entertained with anti-smoking parodies.

Another novel recruiting method for the movement was a feature to send custom voicemails from New Jersey celebrities. Funny and unconventional, we disseminated facts to other youth while generating buzz and interest. 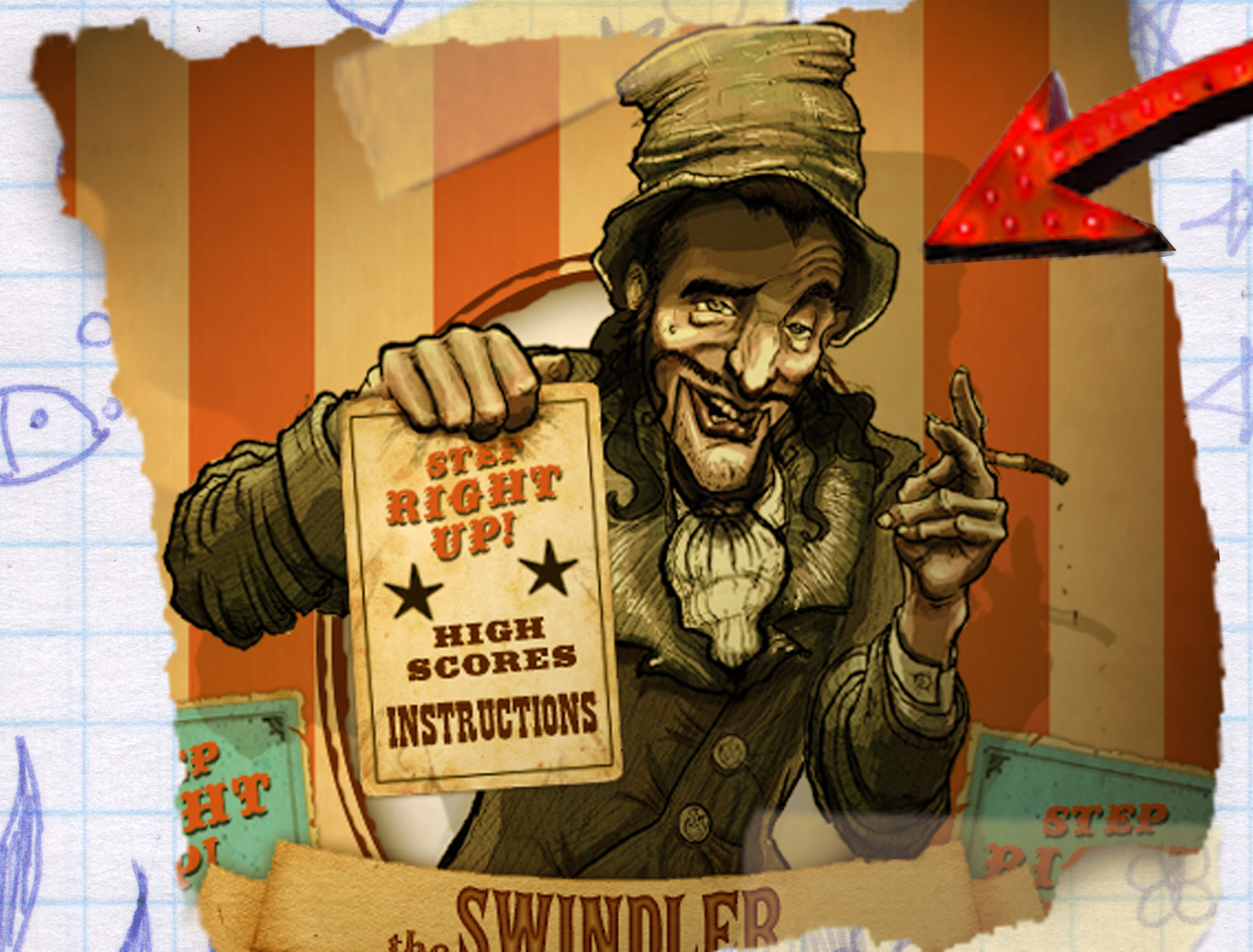 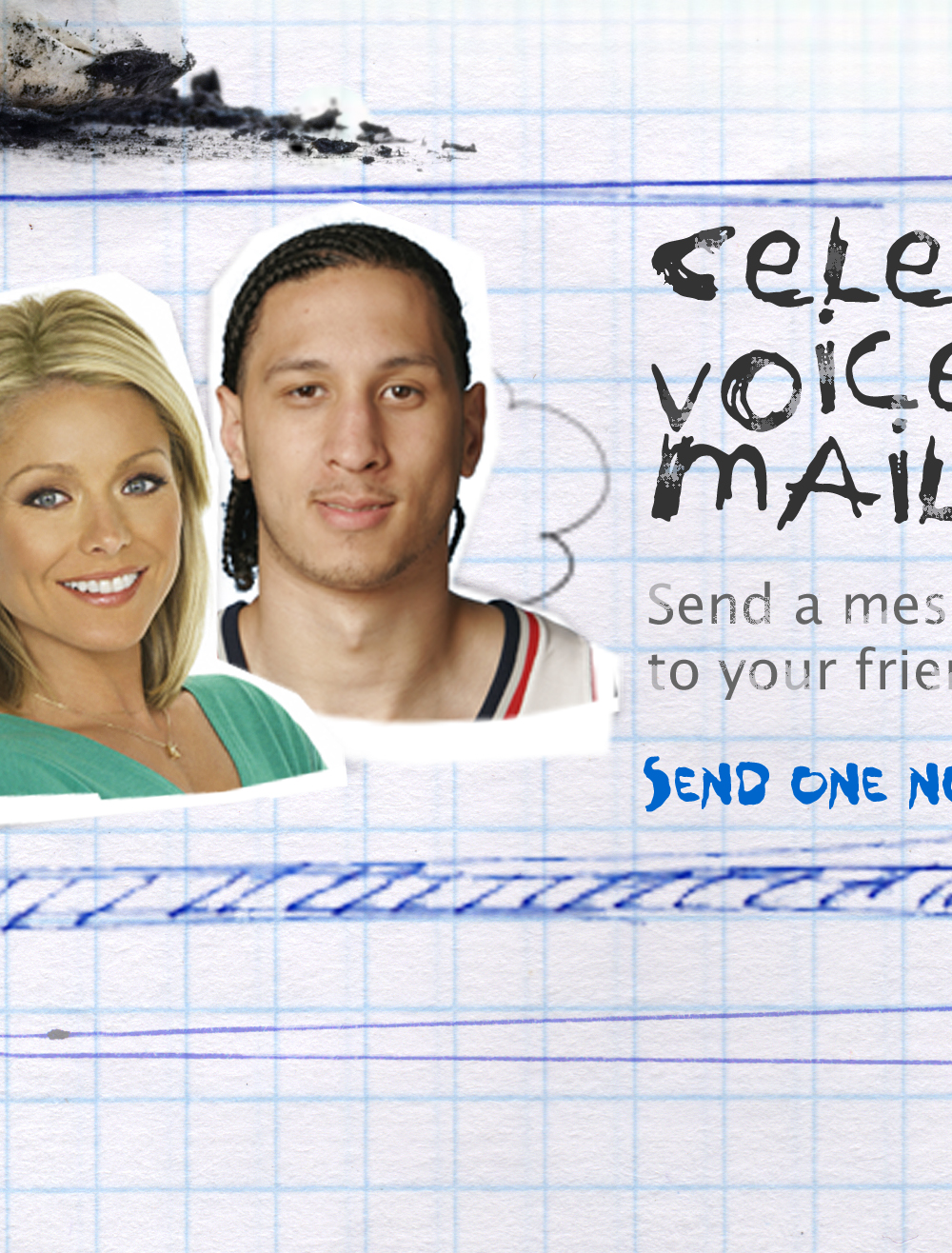 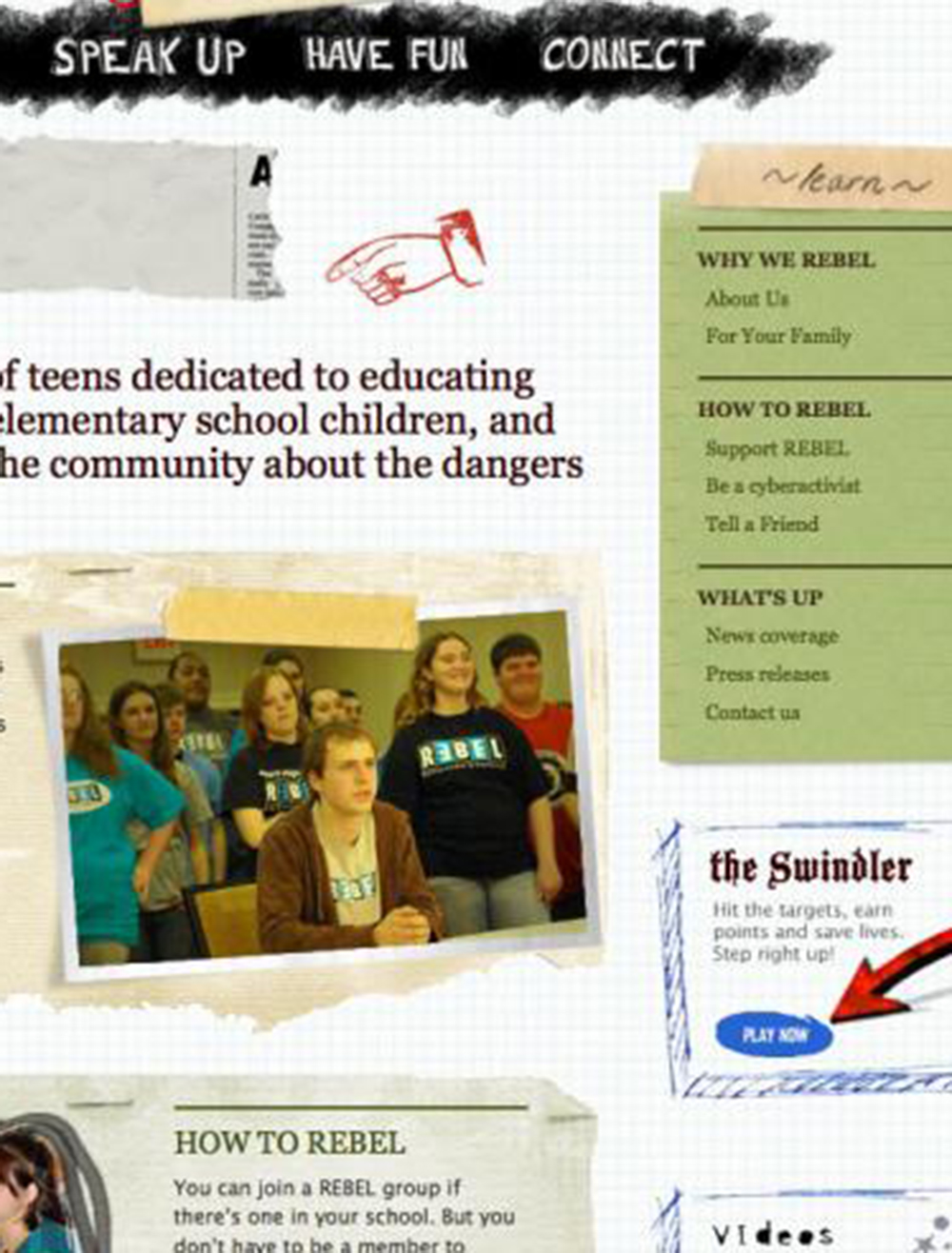 We also armed REBEL with social media weapons. On Facebook, The Swindler, a projectile-throwing game that heckled a tobacco executive, put a competitive spin on anti-tobacco messaging. Square360 also designed an anti-tobacco Facebook widget that displayed the total number of people who added badge and the individual number a person recruited to join the REBEL cause.

Lastly, Square360 created a campaign of digital ads that communicated the message online at IGN.com and were contextually integrated into some of the hottest online game environments such as Tony Hawk’s Proving Ground, Guitar Hero III and Transformers. 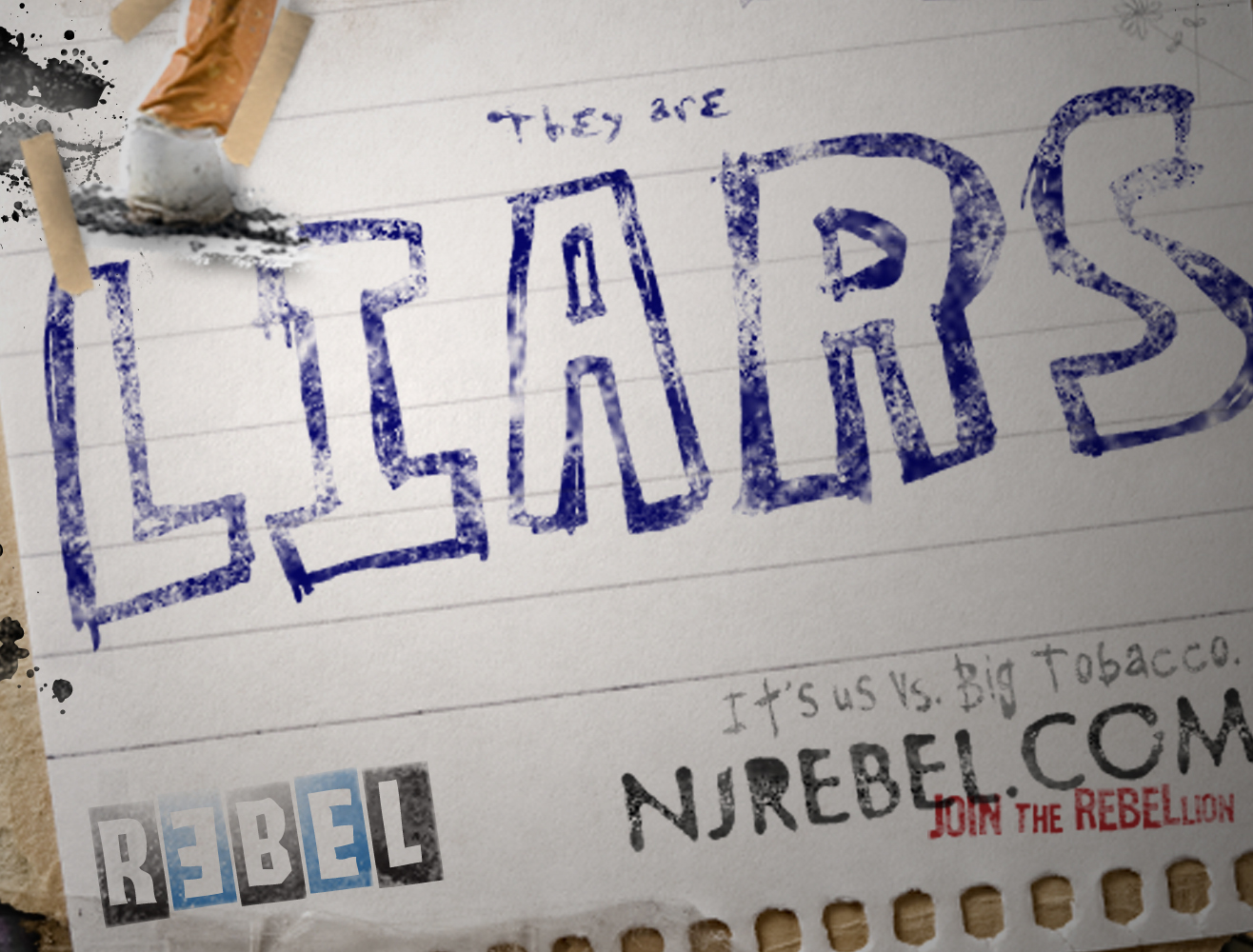 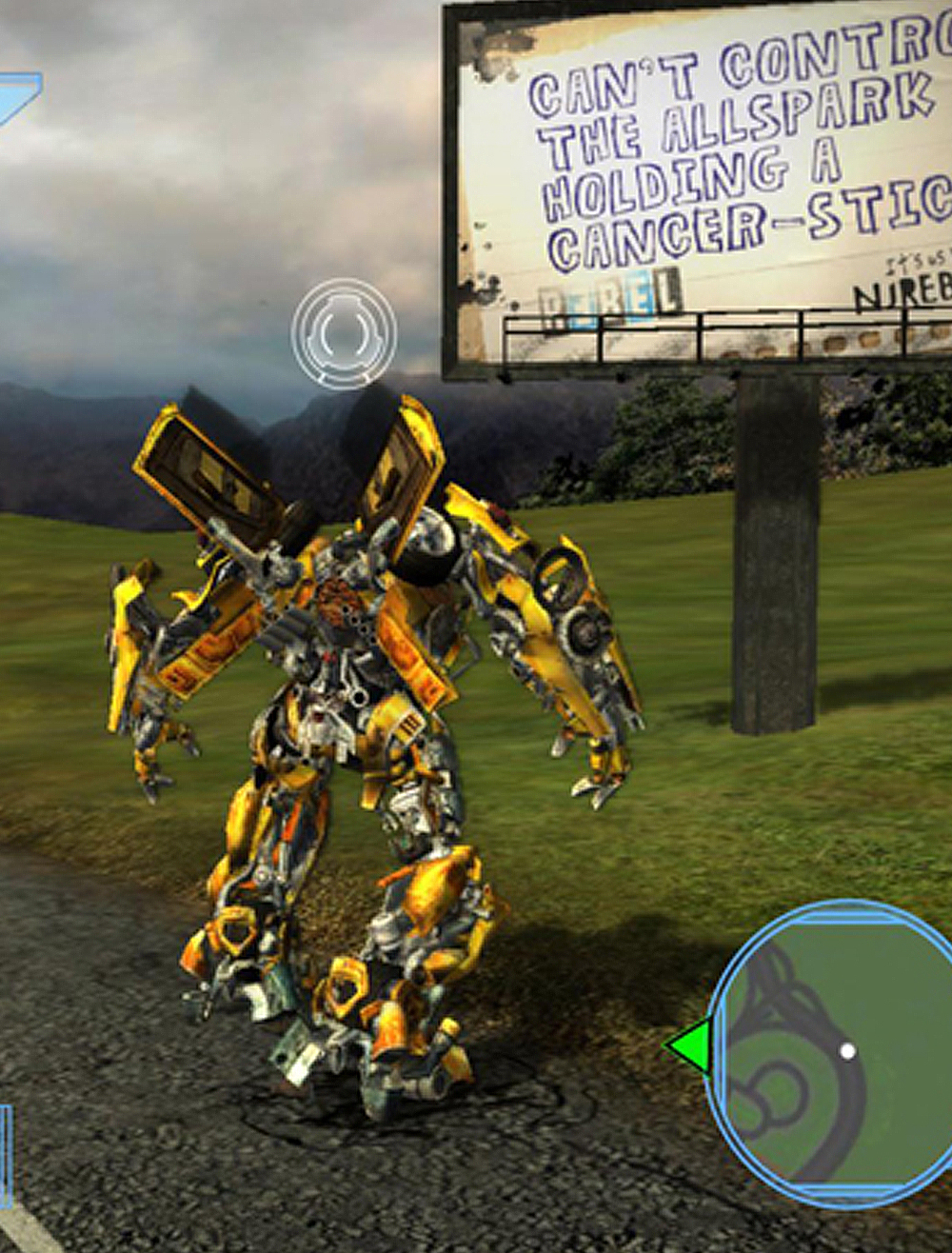 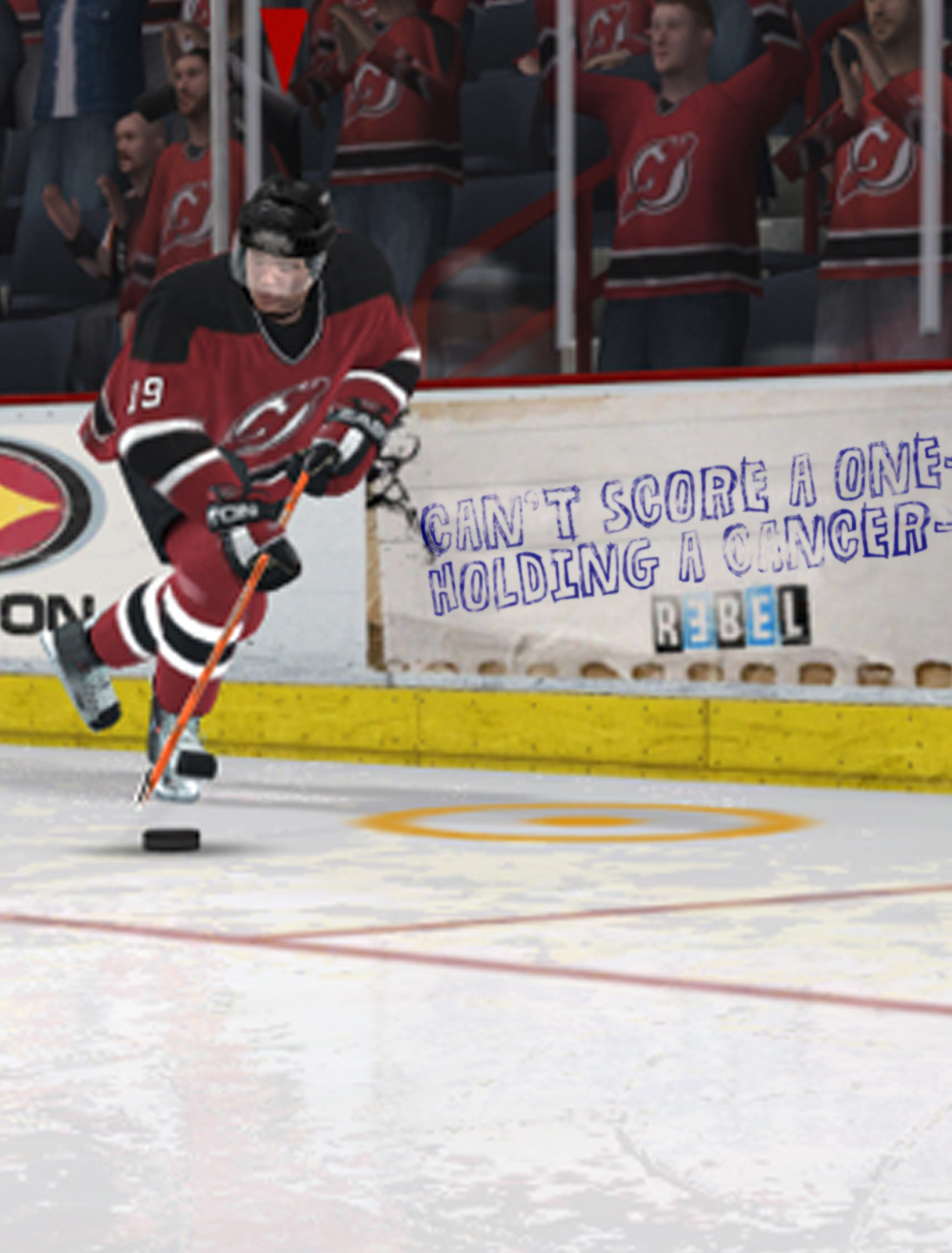 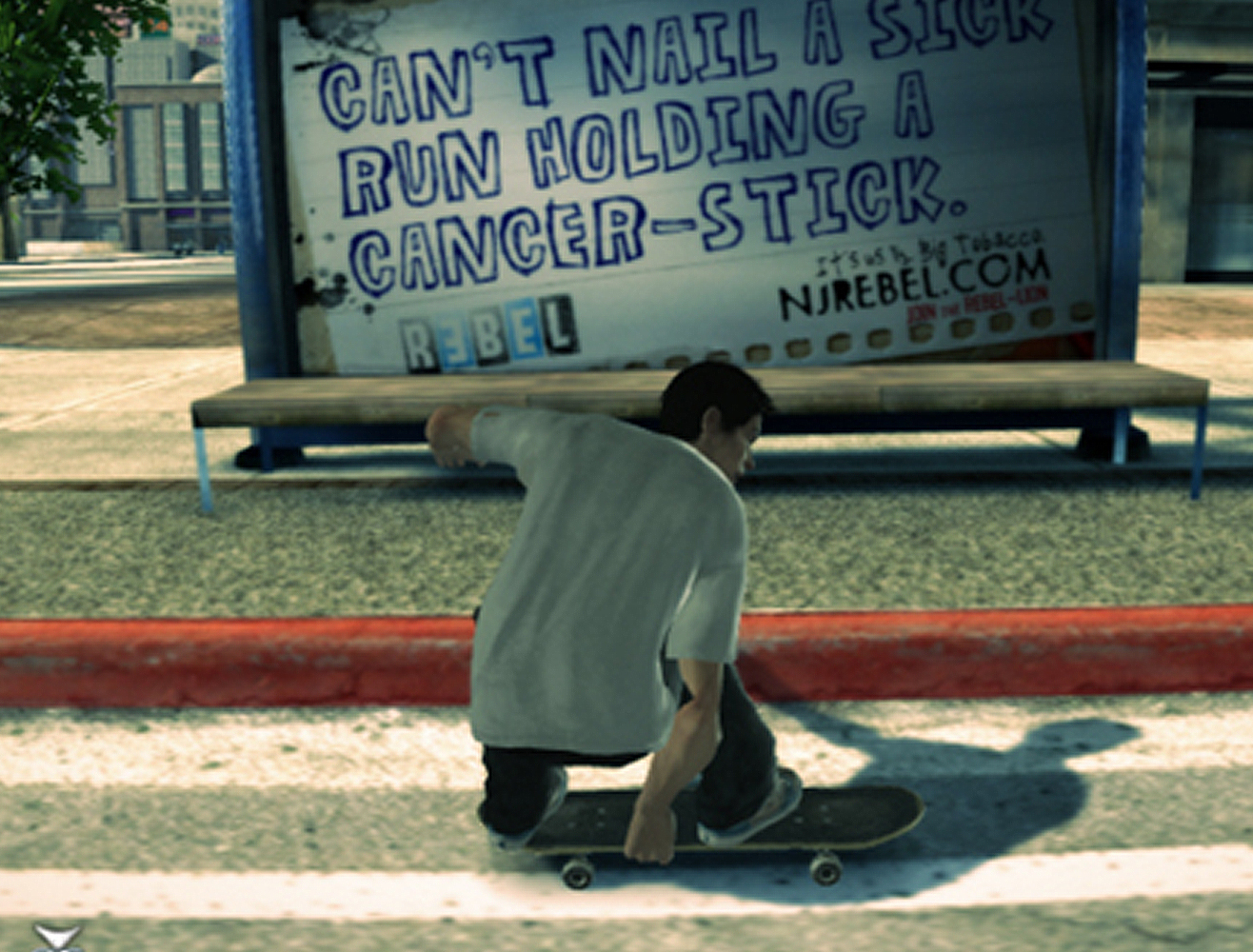 Game on. Square360 developed series of online ads and in-game ads that were integrated into some of the hottest online games.

Traffic for the new REBEL website tripled, with over 34,000-page views in only the first three months. More important, the number of smokers decreased 10% in the eight years of New Jersey anti-tobacco programming.

Although funding for all New Jersey anti-smoking initiatives was discontinued, REBEL remains a model concept for schools across the country. Individual schools continue to self-fund REBEL and REBEL2 programs for high school and middle school children to fight back against Big Tobacco. 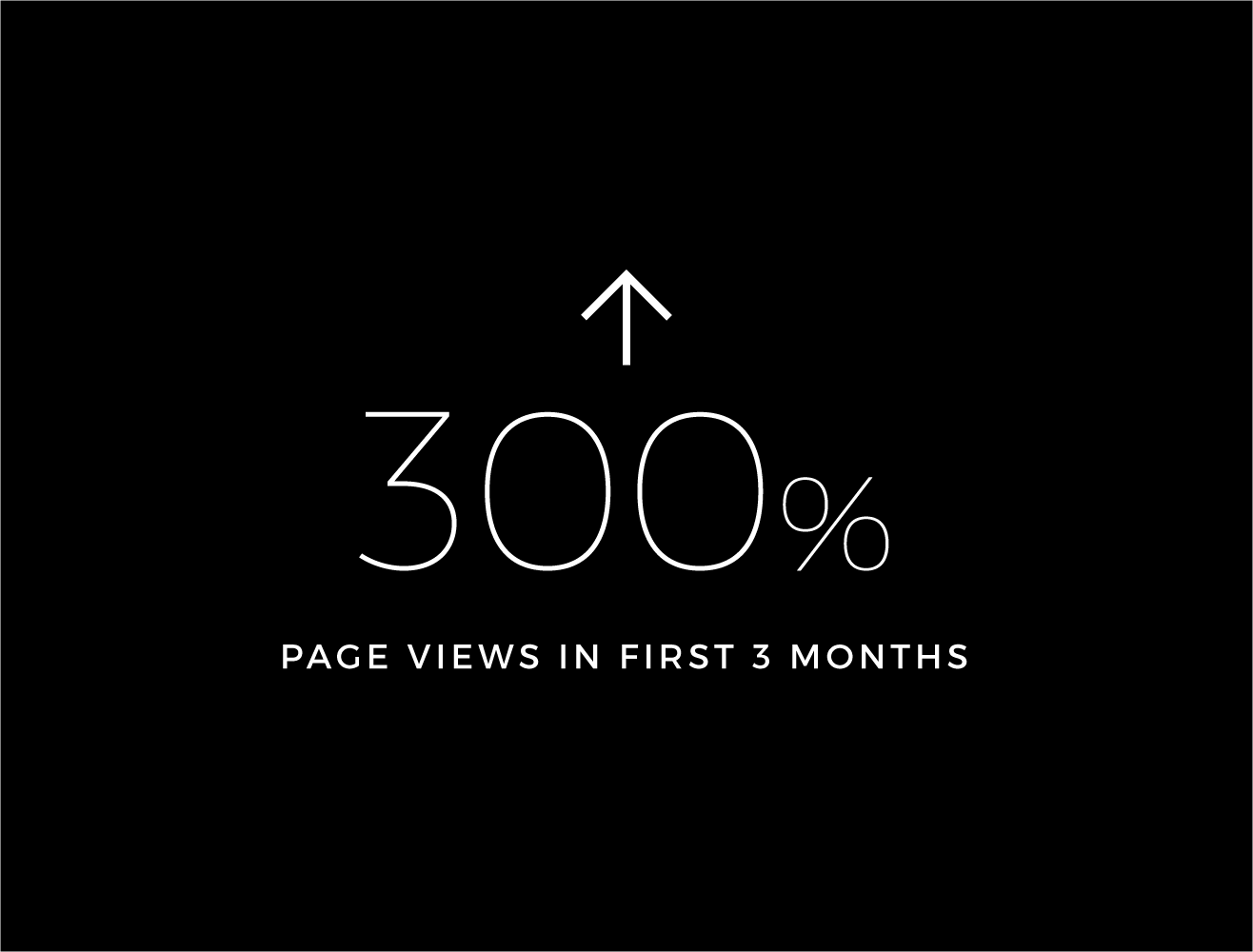